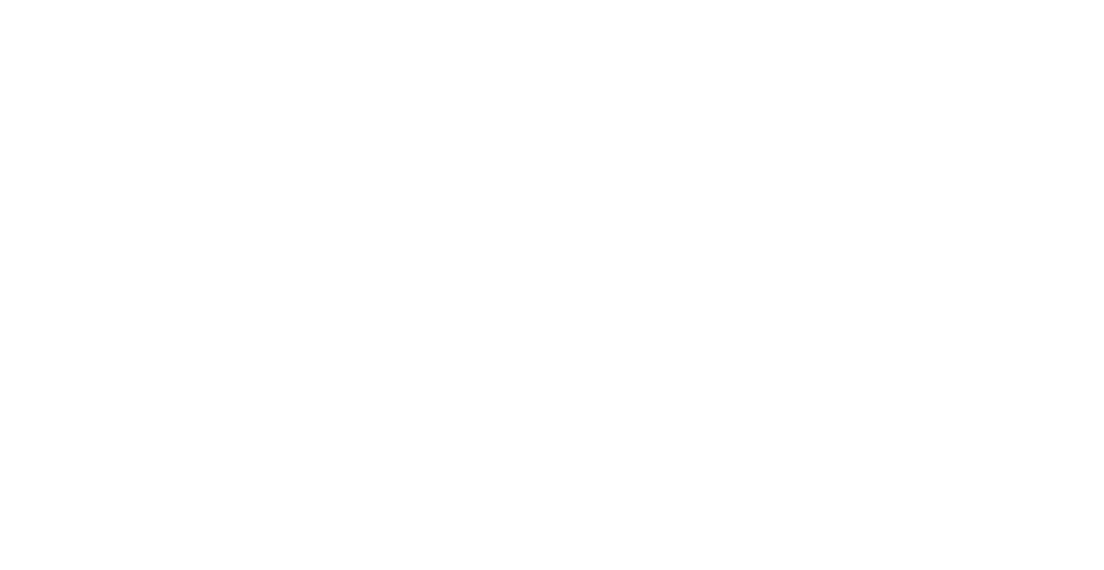 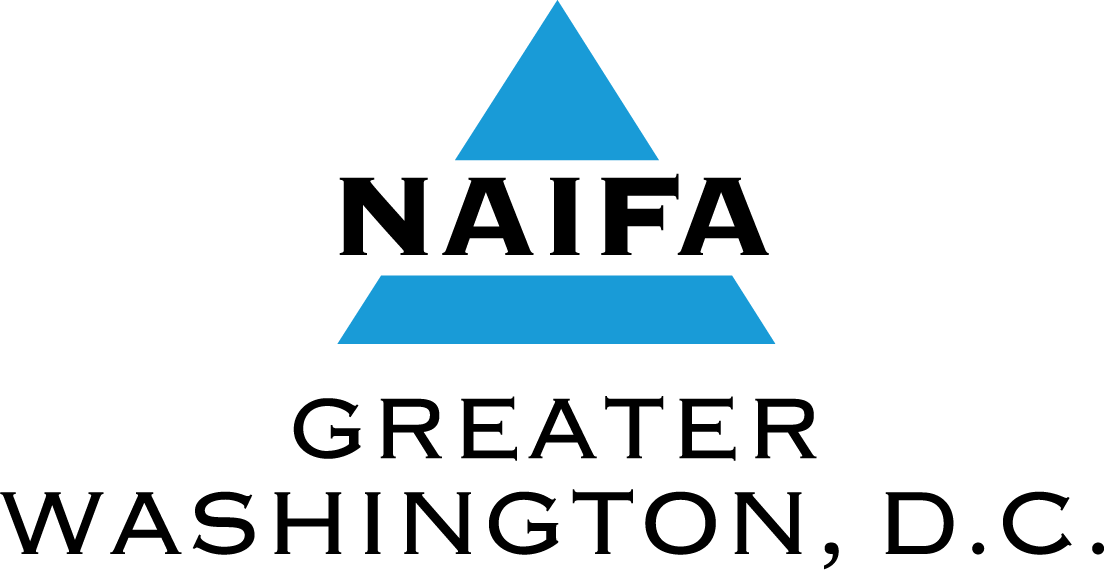 Thank you so much for attending! We will have recordings available at a later date!

Thank you to our Sponsors! 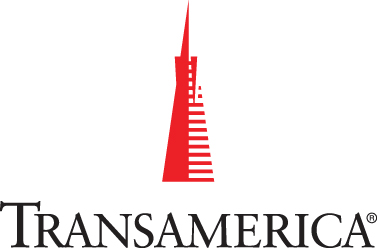 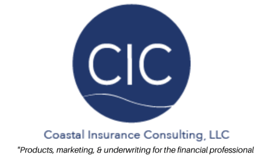 The best-selling author of nearly 50 sports books, Ross Bernstein is an award-winning hall of fame peak-performance business
speaker who’s keynoted conferences for Fortune 500 companies on ALL SEVEN continents for audiences as small as 10 and as
large as 10,000. Ross and his books have been featured on thousands of television and radio programs including CNN, FOX
News, “CBS This Morning,” MSNBC, Bloomberg and ESPN, as well as in the Wall Street Journal, New York Times and USA Today.

There are reasons certain teams win consistently, whereas others come up short... and Ross explains why. Inspired by the
“Good to Great” concept of how the best companies are able to separate themselves from the rest of the pack through dynamic
leadership, by creating a culture of excellence, by developing deeper relationships, and by giving extraordinary customer service— Ross’ program is all about winning... with integrity.

Ross’ signature keynote, “The Champion’s Code,” is based on more than six years of research that resulted in two critically acclaimed series of sports-business books. The first examines how and why certain teams win world championships; while the other chronicles the unwritten and unspoken rules in the world of sports, or “codes” as they are known, which explores the fine line between cheating and gamesmanship — and the ethical consequences involved when that line is crossed. Ross interviewed more than 1,000 professional athletes and coaches for
the six books and along the way he saw some fascinating trends, patterns, metrics and analytics develop among certain peak
performers who possessed a very unique DNA. For these special individuals, or “champions,” it wasn’t always about winning, it was about following their moral compass’ in order to play the game the right way — with respect — in order to achieve success.

Weaving inspirational stories and poignant life lessons from the world of sports, along with success stories and best-practice
ideas of businesses and executives who he has worked with — Ross challenges his audiences to think about the differentiators
they possess which would ultimately lead customers to choose to do business with them, or be influenced and led by them. At
the core of his message is the simple fact that we like to do business with people who we trust, who we like, and who just “get
it” — CHAMPIONS. Ross’ message reinforces the fact that individuals win games, but TEAMS win championships. Momentum,
roles, buy-in, motivation, consistency, sacrifice, trust, failure, chemistry, culture, work-ethic, innovation, karma, and
being humble — they’re all a part of what it takes to become the best of the best — a champion both on and off the field.

Bruce brings more than 50 years of leadership in the world of financial services to his clients. A 52-year Life and Qualifying Member of the Million Dollar Round Table (MDRT), the world’s premier financial services educational organization, Bruce is also a past Chair and Charter Member of the Top of the Table and is one of only 12 people in the world to have been a member since 1977 – three of whom are in Canada.

A renowned speaker, Bruce is the author of the international bestsellers, “See the People” and “Reflect & Prepare”. Active in his community as well as with numerous charitable organizations throughout Canada, Bruce seeks to earn his client’s advocacy by making a positive difference in their lives while “helping others, help others”.
As a member of the Governor’s Circle, the Advisory Board to the Governor General of Canada on the subject of Community Foundations in Canada, Bruce seeks ways to support his Excellency’s desire for Canada to be known as a nation of “Smart and Caring” communities.

Other impressive facts about Bruce:

Bruce and his wife Karen, reside in Mississauga, Ontario and are blessed with 3 children and 5 grandchildren.

"Letters to My Younger Self"

"Letters to My Younger Self"

He is the mastermind behind hundreds of companies' exponential growth. Cameron's built  a dynamic consultancy - his current clients include a 'Big  4' wireless carrier and  a monarchy. What  do  his  clients say  they  like  most  about   him?  He  isn't   a  theory guy-  they  like  that Cameron speaks only  from  experience.  He  earned his  reputation as the  business growth guru  by guiding his clients to double their  profit  and double their  revenue in just three  years or less.

5,200  media  placements in that  same  six years, including coverage on Oprah.

Not  only  does  Cameron know  how  to  grow  businesses, but  his  delivery from  the  stage  is second  to   none- the   current  publisher  of   Forbes  magazine,  Rich   Karlgaard,  stated "Cameron Herold is THE  BEST  SPEAKER I've  ever  heard...he hits  grand  slams".

When  Cameron steps  off the stage,  he doesn't stop  teaching.  He is the  author  of the global best  selling business book  DOUBLE  DOUBLE- in its 8th printing and in multiple translations around the  world.   He's  also  the  author  of  the  top  selling books  MEETINGS SUCK,  VIVID VISION, MIRACLE MORNING FOR ENTREPRENEURS and FREE  PR.

Cameron is  a top  rated  international speaker and  has  been  paid  to  speak  in  26 countries. He  is  also   the   top-rated  lecturer  at  EO/MIT's  Entrepreneurial  Masters  Program and   a powerful and  effective speaker at Chief  Executive Officer and Chief  Operating Officer lead­ership events  around the  world.

Thank you 2021 Sponsors for your support! 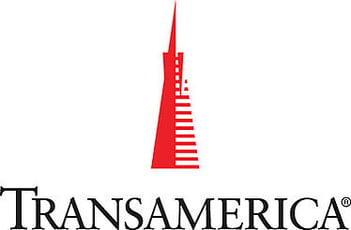